My name is Adam Timlett, and I am a researcher and IT professional who blogs, collaborates and gives talks on the science of adaptive systems. I am currently working on the concept of 'natural search' and the more general concept of 'minimal agency'.

Darwin's concept of 'natural selection' was revolutionary partly because, rather than a human agent making complex choices about which animals to breed, as occurs in the breeding of cattle or dogs, Darwin posited how selection can occur in nature without agency, or at least with a far more simple form agency that will just 'emerge' given certain conditions.

Another area where this strategy of looking at minimal forms of agency may be useful is in the study of how genes ‘cooperate’ and combine with one another. This involves the idea that an inert substance such as the individual DNA of a gene can have a form of agency, even though it only contains simple functions such as coding for a protein. Crucially, neither the protein nor the DNA strand itself need demonstrate any ‘agency’ of a mechanical or decision-making nature for the gene to demonstrate minimal forms of 'cooperation' or 'selfishness'.

The key idea to use here is a concept familiar to programmers: That of ‘domains’ of functions, whereby one can have an expectation of what the gene's functional domain in a simple form ‘should’ be. Certain kinds of deviations from this domain during the evolution of the gene function can then be considered a form of minimal cooperation with other genes or, if the gene doesn't deviate from the domain, the rejection of such cooperation options in favour of 'selfish' perfection of its own function. The 'rationality' of such 'choices' by the gene is determined by selection pressure on the gene that forces it to either selfishly optimise as a specialist function within its domain if the pressure is high, or, if selection pressure is less, enable it to 'cooperate' and become more multifunctional. More complex relationships are also possible and revealed in the latest information emerging from genomics. I am currently working on a paper on this, so watch this space for more articles on this soon.

I have dedicated this website as a resource for developing 'minimal agency' research. In earlier articles here I use the term ‘agentless agency’. I highlight the work of others in this area using the insight that, in the face of complex uncertain environments, minimal forms of agency can even be more effective than 'classical' agency. That is, as things get more difficult, they actually get simpler.

In this respect, one example of research to consider is the phenomenon of 'Levy Flights', whereby animals can sometimes adopt a type of random search. An example is the albatross, when flying over the vast open ocean. In this scenario, the albatross often has very limited information about where its next meal is likely to be found. At that time, the situation is difficult, but the most effective search is random so it doesn't require the bird to use its complex nervous system, memory, or processing of information about the environment to search for food. It can then demonstrate a very minimal rather than complex form of agency - which can be seen in the specific type of randomness in the flight patterns the albatross will then adopt. This pattern is called a Levy Flight /  Walk.

Creativity is a constant theme in my exploration of adaptation and this website features the unique artwork of James Robert White. You can find out more about our collaboration on the 'About the Art' page.

James' own website, www.jamesrobertwhiteart.com features my older blog on complexity and I will continue to blog there about James' art and our collaboration. 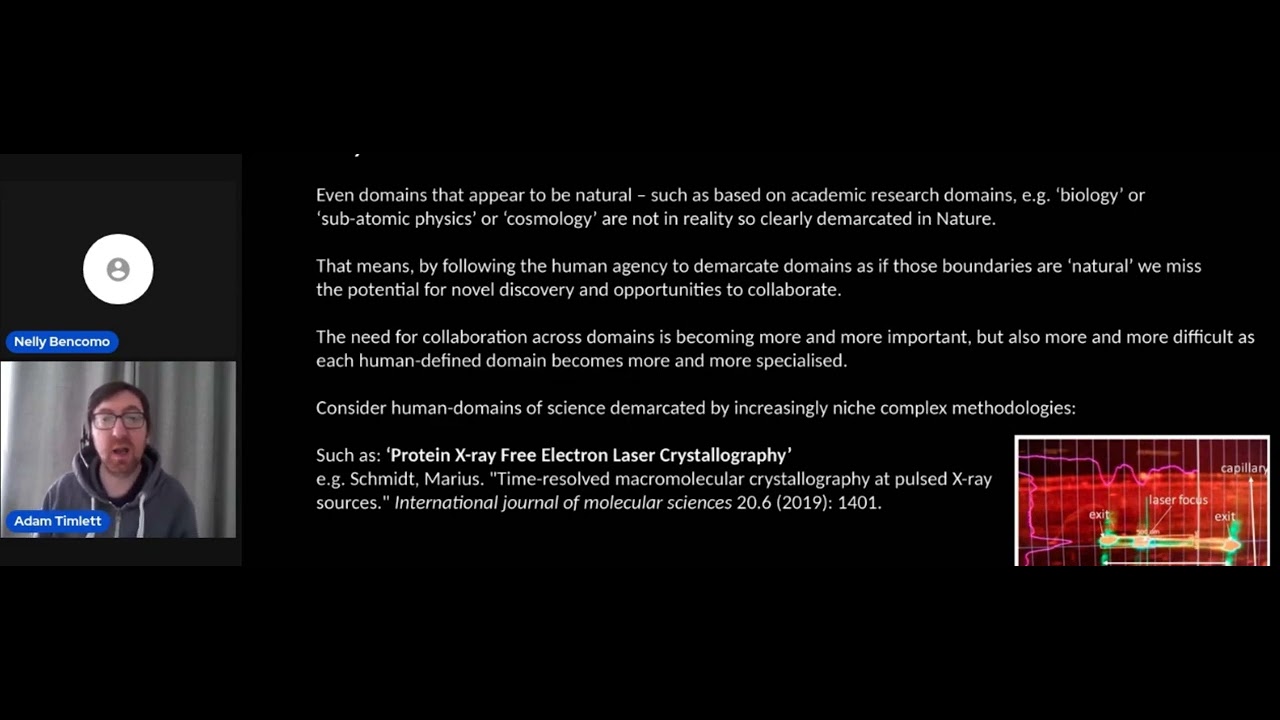 It was a real pleasure to give this short talk at the inaugural MDENet Symposium. I spoke about how 'agentless agency' as a concept can...
22 views0 comments

Incentivising Sustainable Complexity in Nature and in Macroeconomics 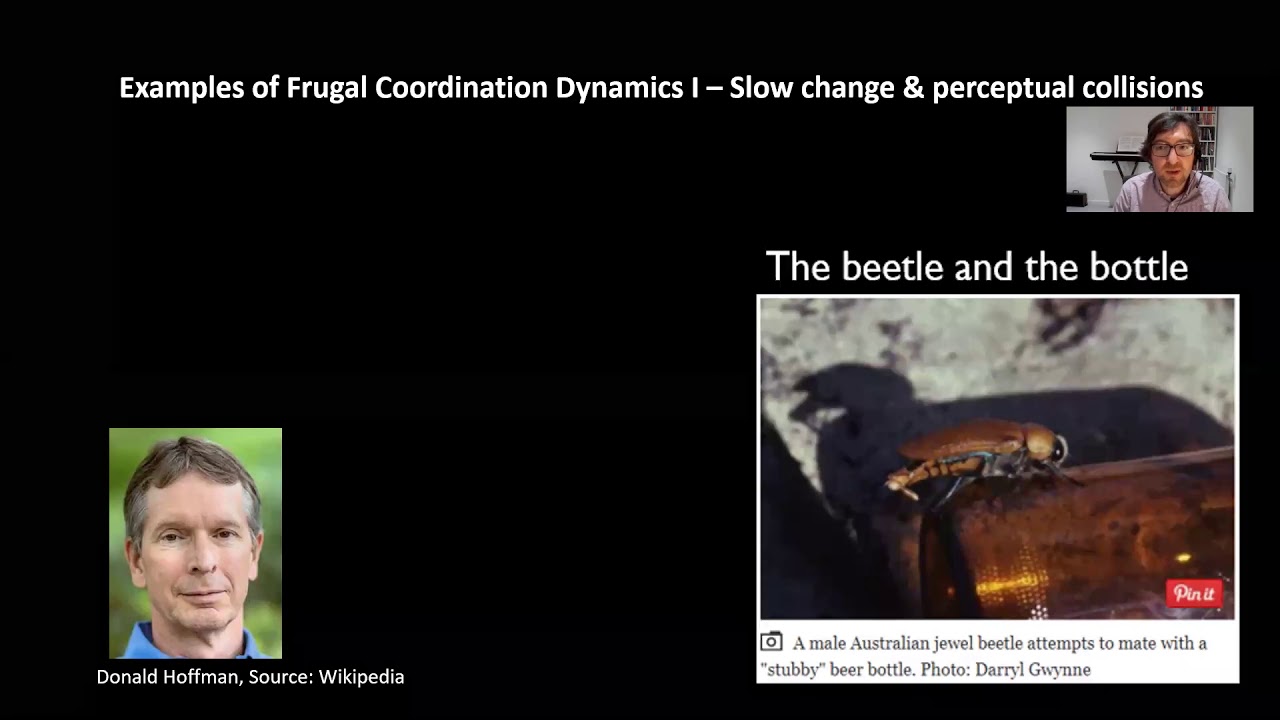 In cybernetics, Ashby's long-standing 'Law of Requisite Variety' expresses the idea that an agent must have a minimum level of internal ...
41 views0 comments

I will be giving a talk on my research into 'graph-based agent modelling' next Thurs 21st Jan. A graph-based model can capture the...
20 views0 comments

My presentation from aginext.io 2020 'Simulating Agile Strategies' is now online on InfoQ. In the video I explain how the simulation...
11 views0 comments

Introduction This is Part II of the introduction to the Lazy Stopping Model, in which I explain some of the details of the theory of the...
70 views0 comments

Introduction to the Lazy Stopping Modelling of Software Teams and Projects

I'm excited to be giving a talk on agile software development on 20th March in London at Aginext 2020! Developed in partnership with...
27 views0 comments